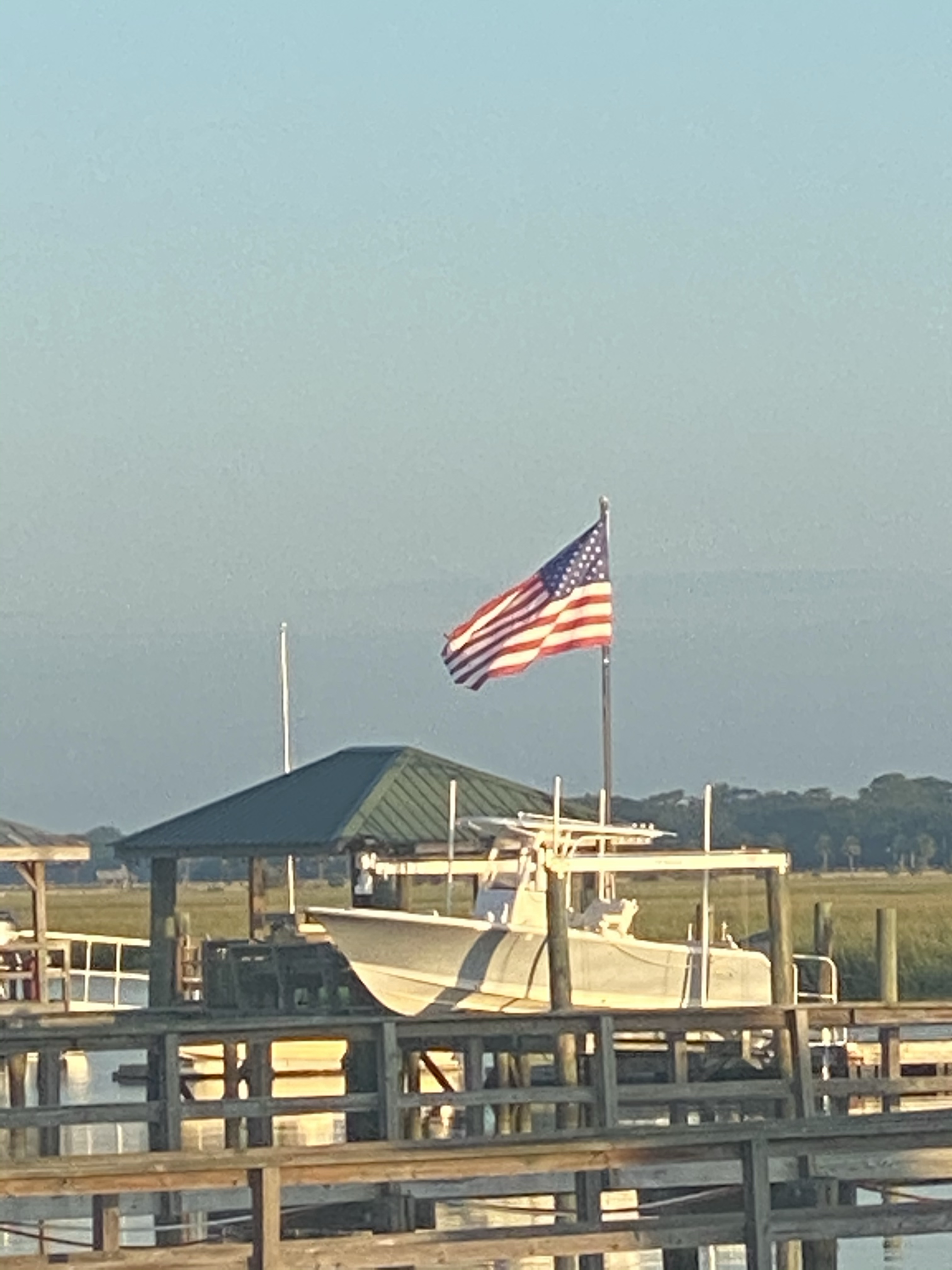 A pandemic election can really get people motivated, and after a rugged campaign, it’s time to bring friends over regardless of their political stripes for a meal devoid of politics. It is time to agree to disagree… or agree to agree, but just walk away from it all and have a good time with our pandemic bubble friends. Here is what I would suggest:

This is a simple appetizer or if you want to get fancy then you can go ahead and call them canapés.  Either or, we have a host of different variations of BLTs, such as: Roasted Bacon, Tomato and Lettuce Mini Sandwiches or Bacon, Cheese & Crisp Lettuce Rolls but this is the smallest of them all and perfect for…

I grew up on steamers with a big belly that you would dunk in clam broth to get the sand out, then dunk again in butter before eating. I had my first little neck clam when I ordered spaghetti alle vongole, and have never gone back to steamers. There are many ways to make these…

If you are having a big group over for a party, there’s a year round dessert guests devour. If you are in a hurry, you can find a good bakery and buy the brownies or make them yourself. Either way, once you layer them with whipped cream and toffee bars, you have a spectacular dessert.…

A historical perspective of the old day of politics:

The re-election of US Senator Bob Smith, institutional trust while losing and then winning and the media

Bedford New Hampshire, 1996… Hal Bruno, famed political director at ABC News, called to say, “we have our first two waves of exit polls and Peter [Jennings] is going to call your race for your opponent [Dick Swett – yes, his real name] at the top of the nightly news.”I was staying at the Maloneys’ house with their family, as well as with Senator Smith, his wife Mary Jo and their kids. He came back from a long final day of campaigning and when he walked in the door, I greeted him with the news.

There were no accusations of fraud or talks of lawsuits. It was a humbling moment for a schoolteacher who became Congressman and then Senator.We went to watch the results with his family, his longtime chief of staff Pat Petty, and Ed, who was to run the VisiCalc. Yes, this was a long time ago.

Lisa Harrison was in charge of the command center where each town’s campaign chairman would call in with the results. We were ahead of AP; our supporters were truly dedicated.

As we sat in Karl and Louise Norwood’s historic office, we were broken, defeated, and a bit stunned. We knew it would be a close race, but to be called so early was a kick in the teeth.

Yet never did the thought cross our minds that hard-working people, from Bill Gardner to the town clerks, had conspired against the Senator. If anything, it was “oh crap, we misread the tea leaves.”

Every time a town chairman would call Lisa and her team, they would fill out a sheet, tabulate it, and fax it to us. There was wine out and some beers. Before any results came in, ABC News opened up and before the opening score ended, the fabled Peter Jennings called the race. Then, they turned it over to Sam Donaldson, who did a tap dance on our grave. Still, no one claimed conspiracy as Senator Smith was embraced by his brother, while his three kids sat on a couch together as though at a family funeral. His beloved wife was upstairs crying.

But then, the fax machine started spurting out results town-by-town, and we started to see a trend. We were winning. The margins were significant, and in areas we were not supposed to win, we would lose by just a bit.

Dottie Lynch, a great friend who has since left us, called me. She was the political director of CBS News and asked what the heck in going on up there. I rattled off ten key results and said the race was far from over. She said “wait, Dan [Rather]wants to speak to you…” That epic voice gets on the line and I tell him our take on the facts and figures. He hangs up, we turn to CBS, and watch Dan Rather say “CBS is pulling back their predication for the U.S. Senate seat in New Hampshire.”

I feel bad for Dick Swett, not only for his unfortunate name, but to have the feeling of victory and the hours of congratulatory calls taken back. He also never claimed conspiracy. He accepted the change of tides with grace and respect for the voters.

The Senator went to our election party to claim victory. His brother, Pat, Ed and I may have been watching the night’s events with a drink in our hand, and so couldn’t drive over to Manchester. His wife’s nerves were fried, and the kids were too young… so Bob Smith, the newly reelected Senator for New Hampshire drove us all over to the political party of our life.

Looking back on it, we believed in the same system that sits here today, that has flaws and some bad actors like everything else in life, but as a whole represents a solid foundation of our democracy.

What a night. At the Senator’s office in DC, after swearing in, we had a wine and cheese welcoming for constituents (Safeway plastic platters with cubed cheese and crackers) and Sam Donaldson walked in with a toy black crow in his hand.He and the Senator, with arms on shoulders, shared a laugh. Off we went back to the game field.