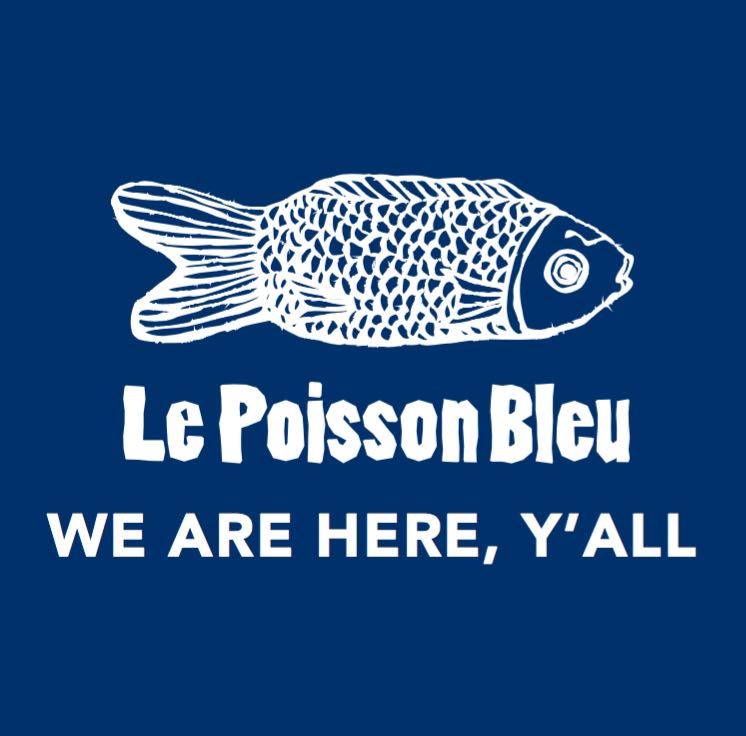 As you might have guessed, we like to entertain a lot and summer holidays are some of our favorite occasions to gather friends.  Our annual Memorial Day Weekend 🇺🇸 party is always a spectacular time because it’s the first real party of the summer.  As I have said before, there is a 60-minute window at the beginning of a party when people trickle in. Our rule is always to have the music on, bar set and food out from the get-go.  Mini tacos are a great way to greet your guests with some street food.  Believe me, people are rarely greeted with a mini-taco when they walk into a party.

You should also think about have a batch of Pineapple Infused Vodka, chilled and in a martini glass to greet your guests as well.

We decided to switch up our Mini Fish Tacos and substituted the fish with crispy fried shrimp.  The texture of the shrimp, with the soft tacos, Cole Slaw and Guacamole is a tasty treat and a great start to a party.

Another variation of the shrimp is to not use the flour and just fry directly out of the egg batter.  Then toss in a Spicy Blue Cheese Dip with Cilantro sauce and skip the cilantro sauce.  This is a great appetizer if you do not feel like making the tacos.