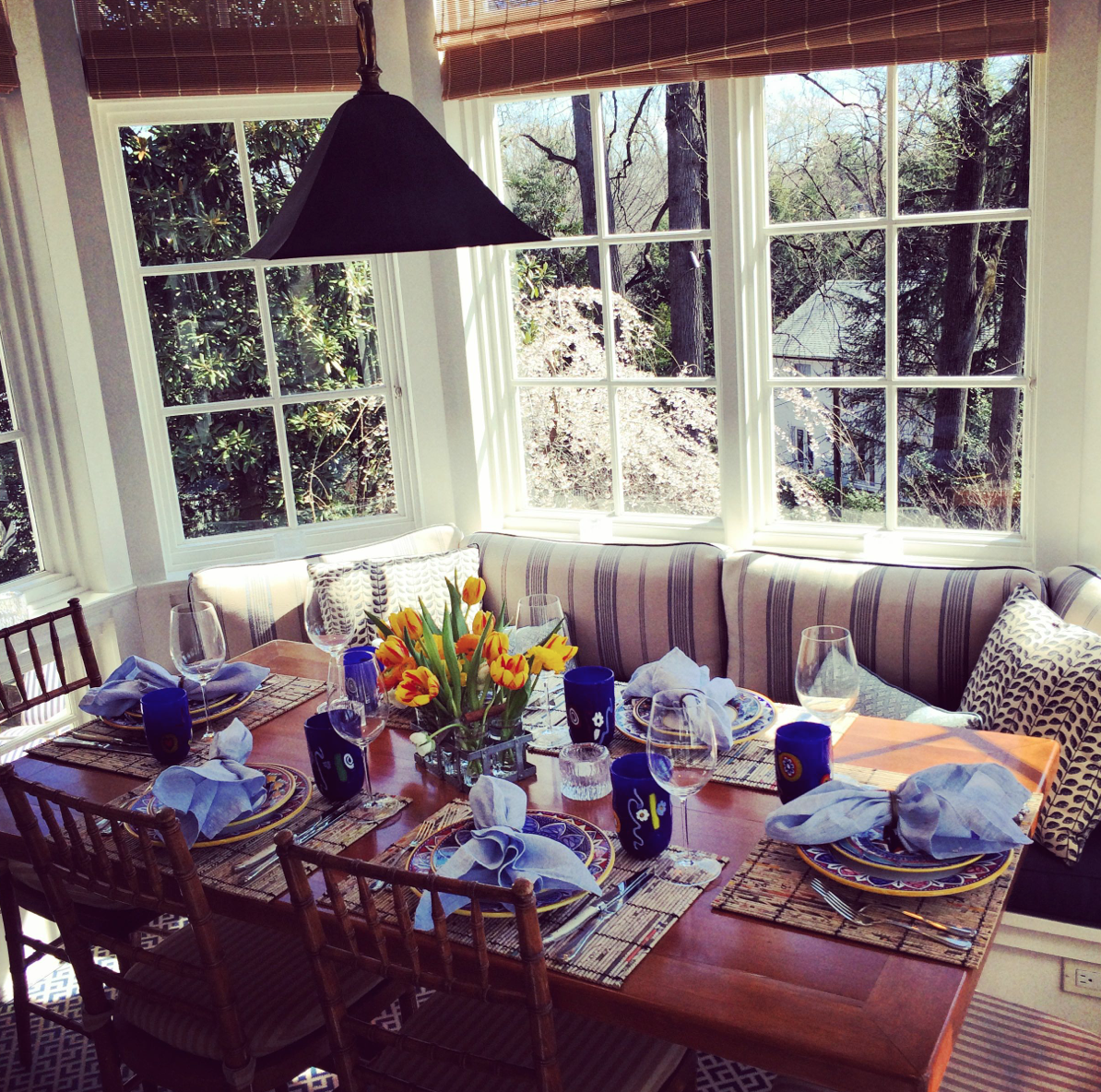 My first fish taco was brought to me at the pool at the Delano Hotel on Miami’s South Beach.  The hotel is stark, with white on white fabrics and drapes flowing everywhere.  It was one of the first major overhauls of an iconic art-deco hotel from when the area was a lively and flourishing vacation spot.

My initial visit was, at first, a disaster.  I worked with a young Georgetown University graduate, Amra, who was brilliant and tireless…as well as insolent (a running joke.)  My standard practice was to stay at Starwood Hotels to build points, but when I went to Miami for meetings she booked me at the newly-redone Delano.  I was apoplectic. It was the only hotel for blocks that did not look like it was in an active a war zone, with no carpets in the room and strange art, including a stupid apple in a holster by the pool.

We flew down there in a private jet provided by our boss, a billionaire finance king, who was told by our CFO that first class travel didn’t look all that good.  So he said fine, we will get them an account at NetJets.  You really cannot make this stuff up.  So we had some fun times on the road.

We all met at the pool for a little free time and, well, ummm, I had to walk back my earlier opinion and was wowed by the place.  The people, service, drinks and the food.  Wow.  That was the start of going there at least 50 times in less than a decade.

Since the Delano jumped into the scene almost every other hotel has undergone major overhauls. The food scene has dramatically improved as well.

For some time, everyone was held hostage to Casa Tua, a beautify-decorated Italian restaurant that let their monopoly go to their heads.  The service was good, but their food was average and if you took their prices into account, it wasn’t that good at all. Now, all the great restaurants from across the world came to Miami. The selections are endless, including our favorite Le Petit Maison.

This is all a long winded set-up to talk about the food at the Delano pool.  We all know resort food: Not great, slow service, really the definition of average.  Then, I experienced the Delano.  The pool stretched as far as you could see, with pristine landscaping and a perfect vibe. The second you hit the chaise lounges, the service never stopped.

The one go-to item for lunch by the pool was their fish taco, which is the inspiration for this great appetizer.