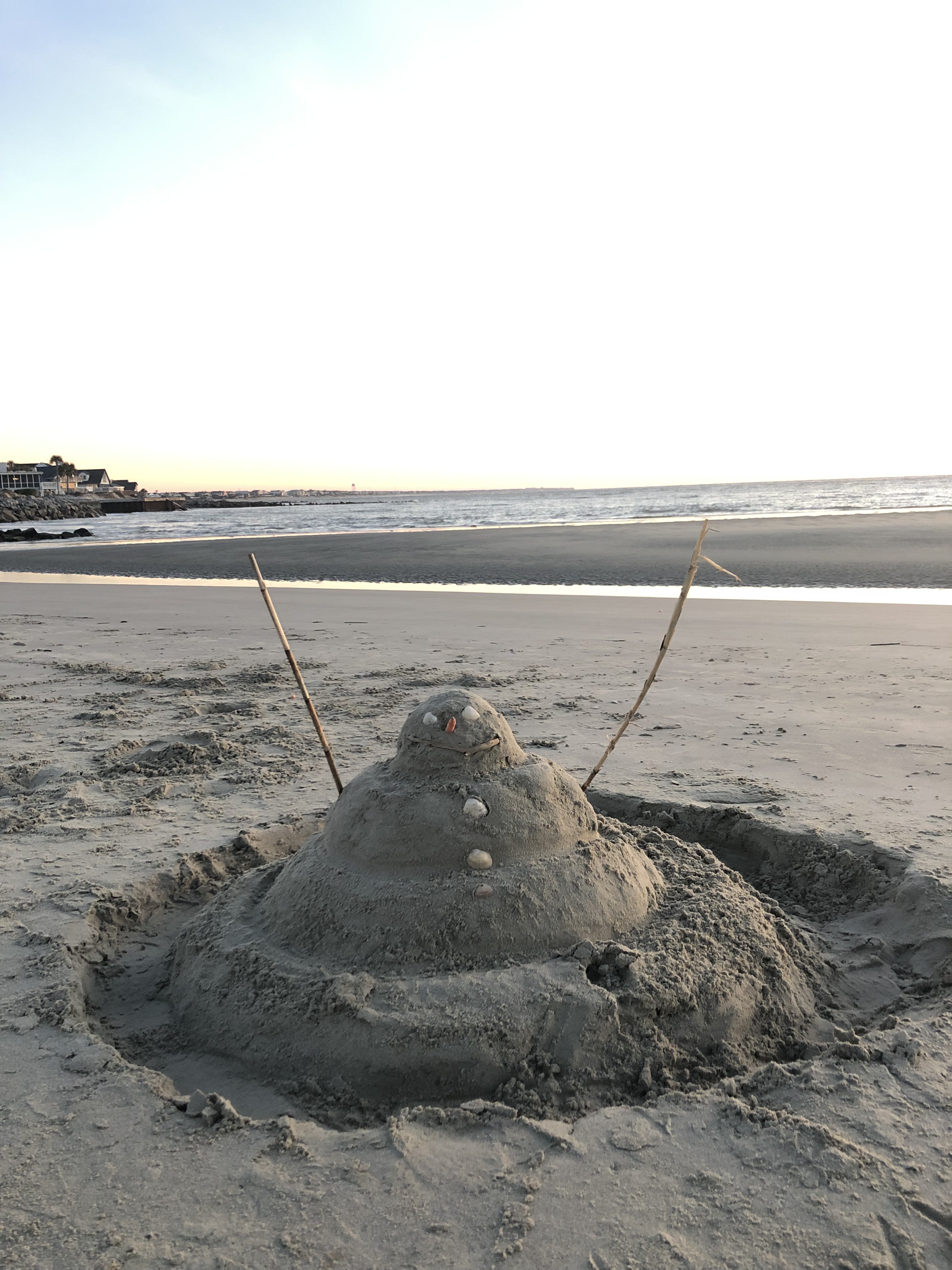 If you want a fun punch for tonight try this one….  In 2001, good friends of mine decided that we would do a small black tie New Years Eve dinner at my flat in Washington, DC.  This haunt was old school for sure and the dining room was rather grand, at least for a co-op apartment.  It begged for formal dinners and we had countless of them.  It was a cool neighborhood, Lyndon Johnson lived in a near by building when he was in the Senate, Reagan was shot at the Hilton (not cool) just blocks away, embassies everywhere…anyway, suffice to say, it screamed Washington which meant a casual formality with entertaining.

So for our dinner we decided that a punch would be critical and scoured for the perfect holiday recipe and finally stumbled upon this one and made some adjustments to truly capture the holiday in its totality.